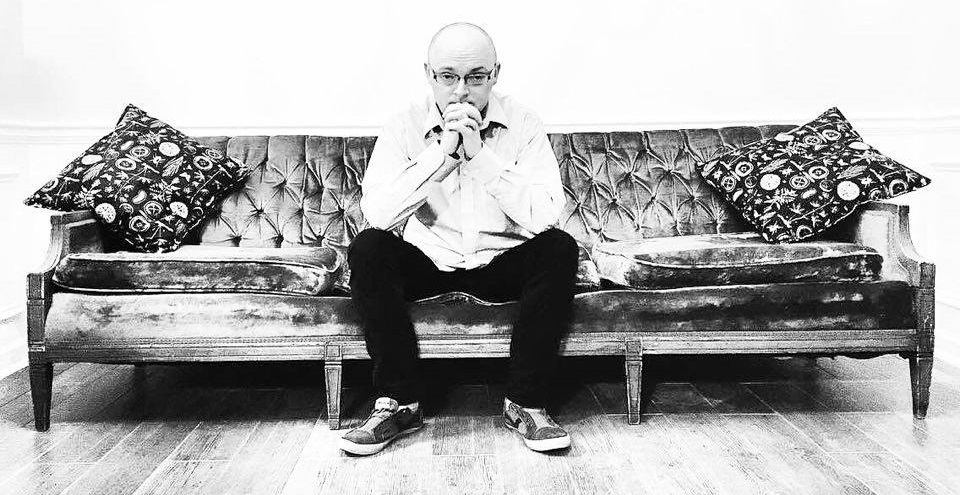 Originally from South West Georgia, John Prescott moved to Atlanta in 2005. After getting settled into the big city life, John focused on school. This lead him to attend Art Institute of Atlanta for Digital Film and Video production where he discovered his passion for screenwriting.

With in his first year at the Art Institute, John managed to hammer out his first feature film “Pound”, a witty, modern day, crime film adapted from Shakespeare’s “The merchant of Venice”. More screenplays were to follow over the next few years.

In 2010, John won at Campus Movie Fest, Best Picture for his short film “Oversight”, then in 2011 won Most Popular for the short “Roman” in which John worked with Travis Young from ABC’s “Resurrection” and Daniel May from “The Walking Dead.” Since then, John has written more than 20 feature screenplays.